The book will be published by former photographer Steve Lazarides, who for twenty years documented the activity of the mysterious artist.

Lazarides is a well-known British owner of the Lanzinc art gallery and a former agent and friend of Banksy. He is noted as one of the first significant figures that to help popularise street art and underground art. He met the graphic designer when he was about twenty, when he was a photographer for "Sleaze Nation" magazine. They both come from Bristol. Over time, Lazarides became his adviser, and many today believe that he is behind Banksy's huge, international success. Their paths diverged in 2008 in rather vague circumstances.

There was no conflict or resentment between us, we just both dealt with something else. He wanted to prove something in one place, I wanted in another. We kept her [his identity] secret for over 20 years. Why should I give up now?

Their relationship is a rare example of friendship, hence the pictures seem to be extremely personal. Together, they also created in 2001 a website - Pictures on Walls (click) - to promote street art. The "Banksy Captured" album, which will be released soon, will consist of several hundred photographs created over a decade documenting the work of an Englishman. Its preparation took two years, and the effects can be purchased via the website: Banksy Captured: The Book (click). It will be an amazing story from behind the scenes of the life and work of a mysterious man who has become one of the most famous graffiti artists in the world. 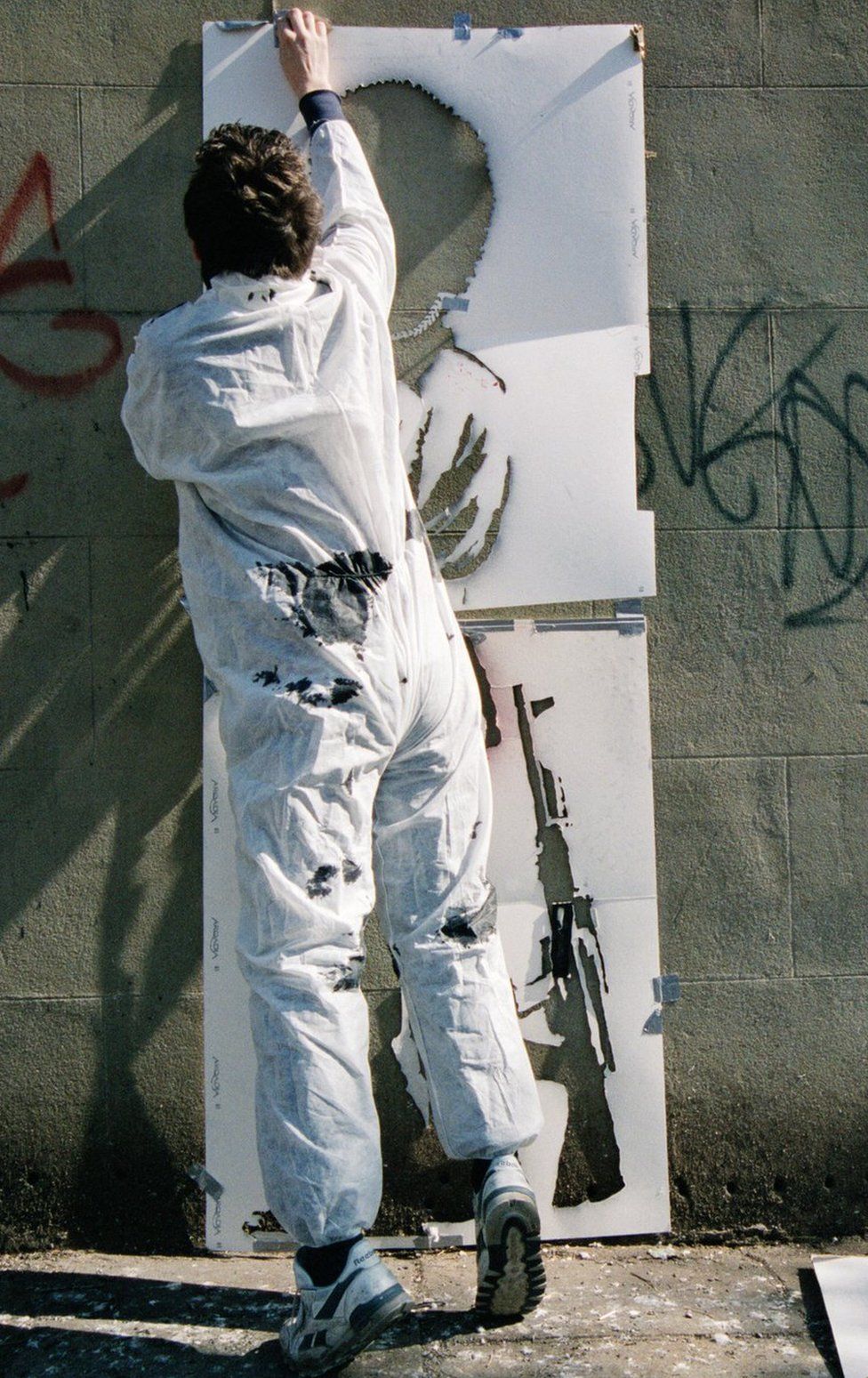