Is it possible to keep a sense of homor and freedom of mind in the times of mental imprisonment?

REACHING FOR A METAPHORE
Let's admit it- everything is contractual, as great philosophers and sages say. It is not about exploring and defining art, it's more about feeling it. Contemporary art gives us large possibilities in this respect. There's no rules for reading content that a work carries, race to guess hidden intentions is beside the point. Important is processing by one's own sensitivity, worldview, emotional intelligence. Art speaks for itself, and it can be a different language for each individual. Even if the author's message is more specified, contemporary paintings always leave us space for interpretation of conclusion following the message. For a single man, larger group or for the whole world. Quoting Wojciech Grzymała,"The ability to metaphorical behaviour, to add new meanings is an adaptive ability on which the quality of our lives depends to a large extent, regardless of the times and sides we experience them." 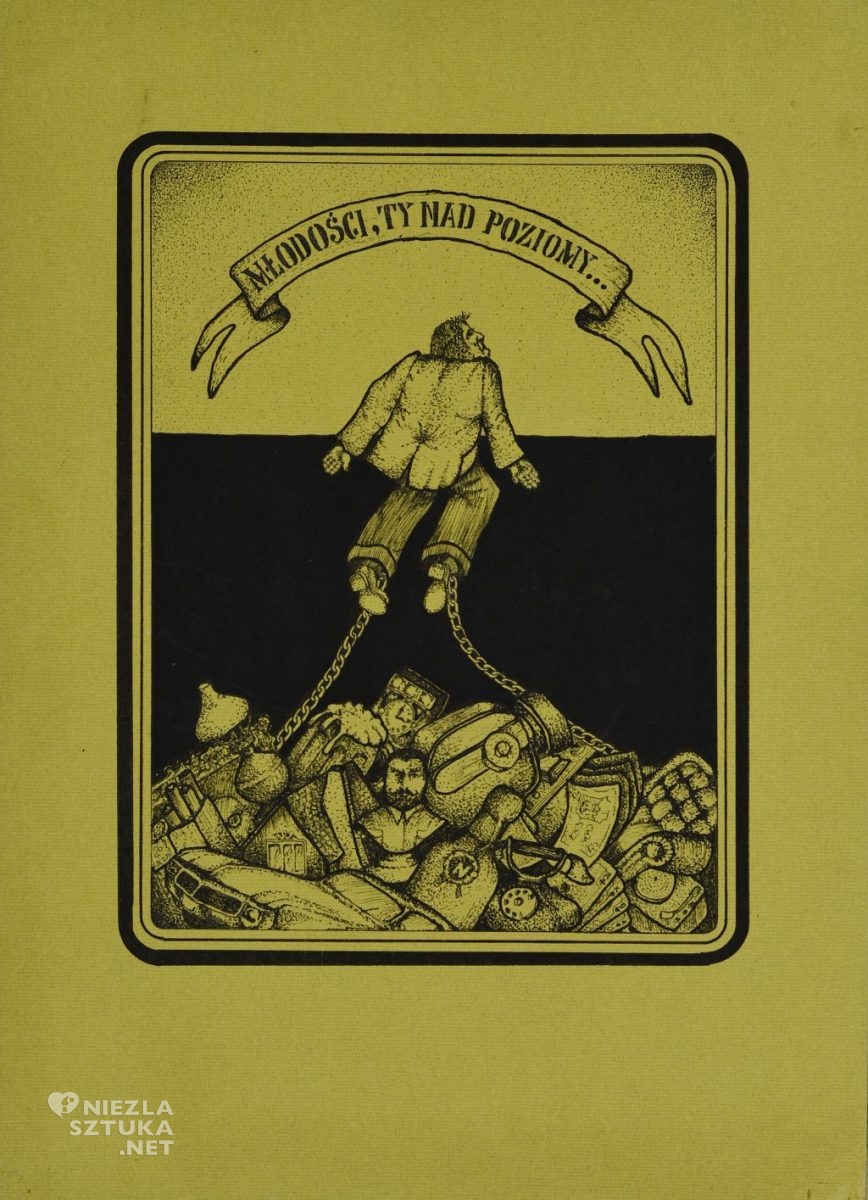 GOING AGAINST THE TIDE
The recipient has the freedom to interpret, and the artist has the freedom to create his own art. For Wojciech Grzymała joke was a revelant element of art intention. It's worth emphasizing that the painter found himself in this convention in PRL times, rather grey and gloomy. From the beginning of his activity until the beginning of the state transformation he managed to keep his attitude of person trying other way, going against the tide, different from the surroundings. He experienced interesting times at the turn of the centuries. He was born in Płock in 1949, his first illustrations was published in 1971. For many years he was responsible for preparing graphic designs for publishing houses, cooperating among others with the magazines "Szpilki" and "Satyra". His drawings and press illustrations were made in ink, airbrush and watercolor techniques. In 1987 he moved to the USA and then to New Zealand. Currently he resides in Great Britain. The baggage of experience, as well as Wojciech's intelligence, sensitivity and boundless imagination made him one of the most peculiar authors of contemporary paintings in Poland. 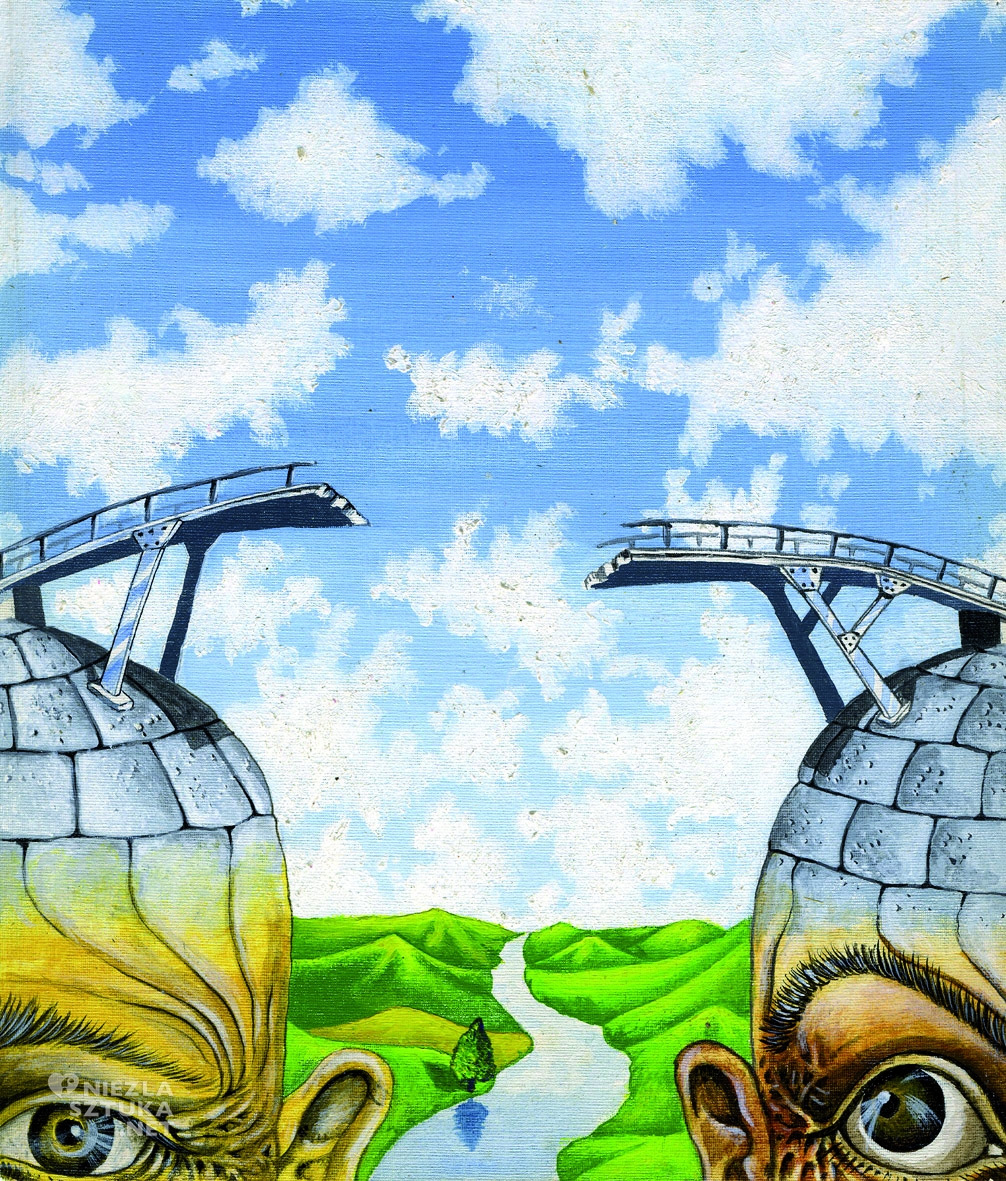 VISION OF ART
Beginning at the end of the 1980s, "behind the great water", he overtook what the rest of countrymens had to learn in the early 90s - living in a new world.  Throughout the whole period of creation he wanted to see more and it was not easy to keep the gift of observing what's paradoxical, absurd, intangible, unbelievable and yet happening on the eyes of people. Wojciech Grzymała knew exactly how to unprecedentedly show his observations and reflections thanks to art. His works are distinguished by colors that give poster expressiveness,returning to floral and idyllic motifs, ornamentation and, above all, a sense of humor. Unfortunately, art galleries like museums and operas are still associated with seriousness and restraint more than pleasure and fun. If it comes to Wojciech Grzymała, he believed his commitment to art which artists generally handle poorly is presenting contemporary images in such a way that they evoke a wide smile. What is the secret of achieving this effect? First and foremost seeking distance towards literality, catching and passing on what relaxes and opens up to new meanings. This painter's art is the art of metaphorization and satirical transfer whose meaning each of us reads on their own. "Everything I'd like to say is in my works" as he claims.